Breaking News
Home / Entertainment / A new song is an ode of ‘Srivalli” character in ‘Pushpa : The Rise’

A new song is an ode of ‘Srivalli” character in ‘Pushpa : The Rise’

Rashmika Mandanna’s character, ‘Srivalli’ in Allu Arjun’s’pushpa: The Rise’ has been a big hit with netizens. She was a key player in the film. The pan-India movie’s makers have released a new song in tribute to the character.

The second song, titlad ‘Srivalli’ is now available following the record-breaking views of ‘Jaago Jaago Bakre. Sung by Javed in Hindi, Sid Sriram (Telugu, Tamil Kannada, and Malayalam) and composed by Devi Sri Prasad. ‘Srivalli” is a beautiful celebration of Mandanna’s character. This song, written in five languages, is set to be a chart-buster. 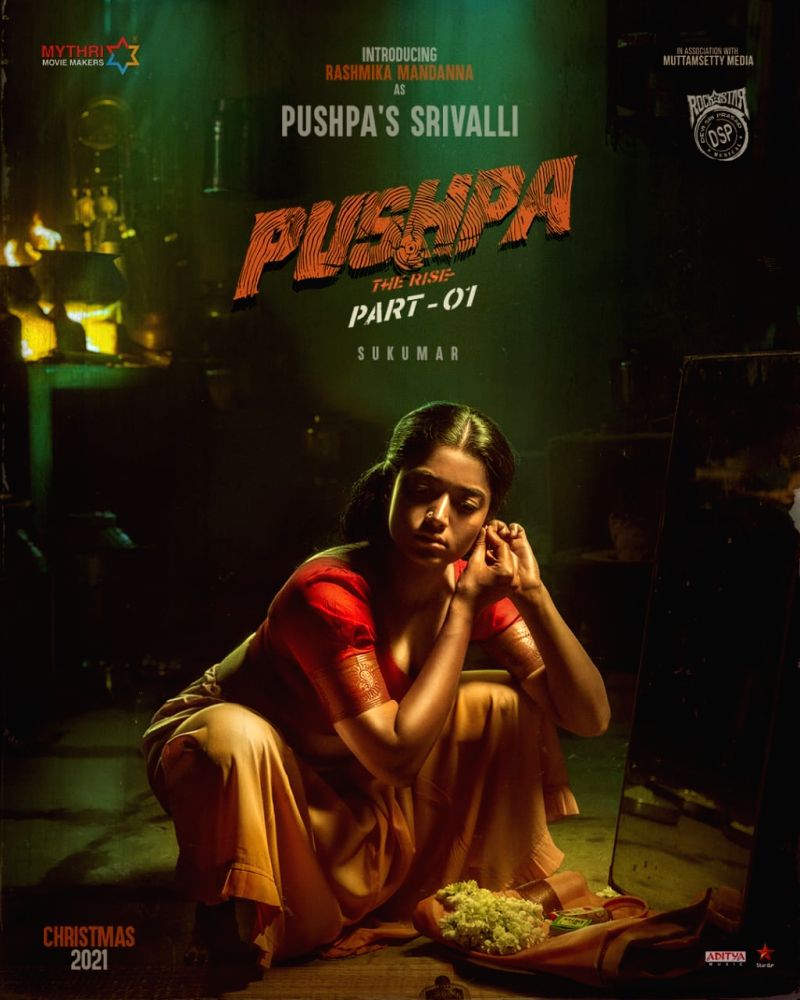 Naveen Yerneni, Y. Ravi Shankar, of Mythri Movie Makers, jointly stated, “Kudos maestro Devi Sri Prasad Javed Ali, and Sid Sriram” for this unforgettable song. This song explains what makes Srivalli stand out from the rest of the characters in the movie. We invite you to honor Pushpa’s spirit through Srivalli. Produced in association with Muttamsetty Media by Naveen Yerneni, Y. Ravi Shankar and Y. Ravi Shankar, Mythri Movie Makers, and directed by Sukumar with music by Devi Sri Prasad. The film stars Allu Arjun and Rashmika Mandana. The film’s second part will be released in 2022.

2021-10-13
Mayank
Share
Previous Avika Gor: Being an actor has made me humbler as a producer
Next Nakul Roshan Sahdev says I am a ‘genre-breaker in ‘Girgit.

Deepika Padukone departs for Hyderabad to begin filming with Prabhas

Deepika Padukone impressed Ranveer Singh and her followers with her amazing Instagram photos. She then ...